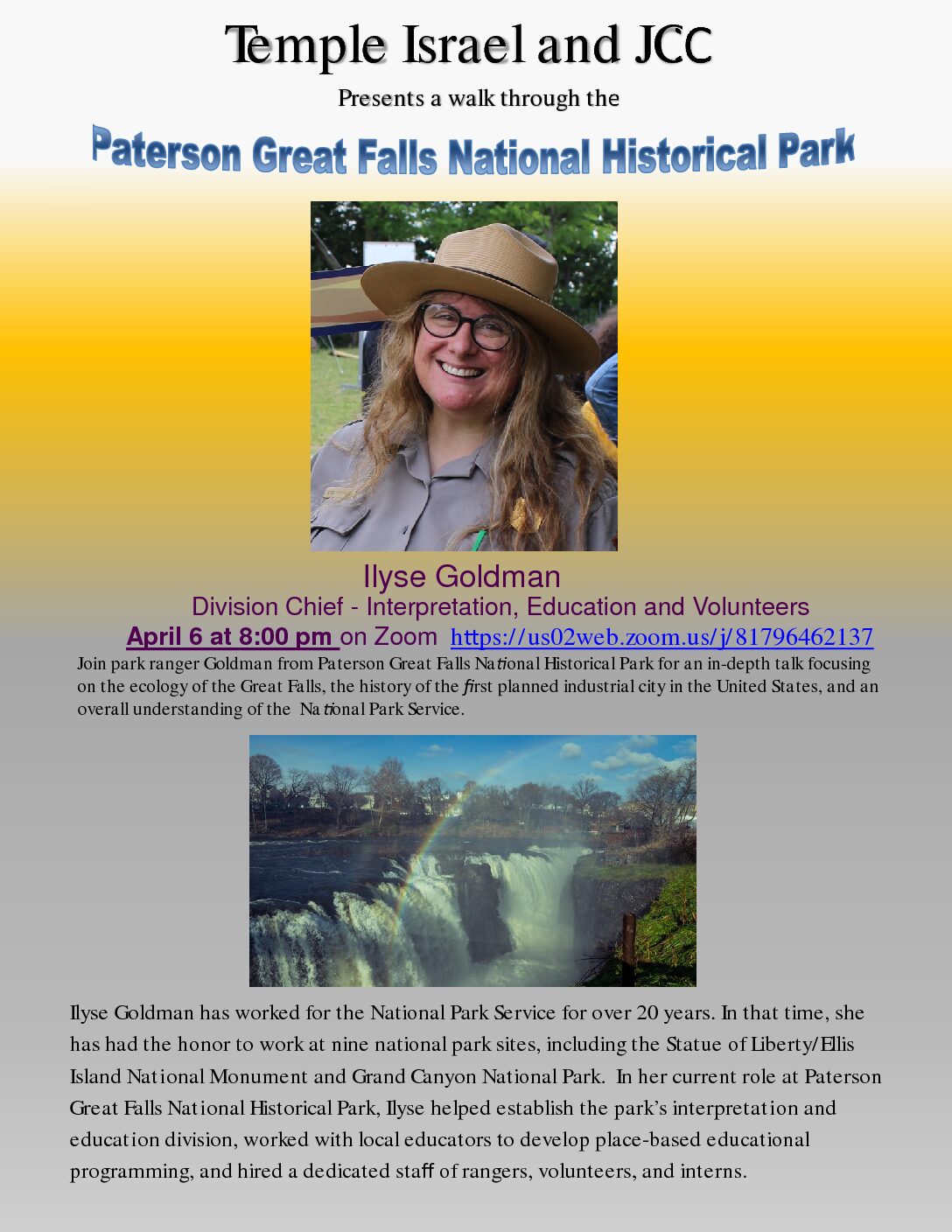 Ilyse Goldman has worked for the National Park Service for over 20 years. In that, she
has had the honor to work at nine national park sites, including the Statue of Liberty/Ellis
Island National Monument and Grand Canyon National Park. In her current role at Paterson
Great Falls National Historical Park, Ilyse helped establish the park’s interpreta+on and
educa+on division, worked with local educators to develop place based educational
programming, and hired a dedicated staff of rangers, volunteers, and interns. 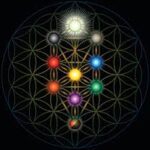