Regardless of your worship preference, you will find fellowship, enrichment, support and spirituality. We are dedicated to providing a joyful, meaning-filled experience through multiple, diverse gateways to Jewish life and practice.

We embrace all levels of Jewish observance and affiliation; interfaith relationships; and LGBT families and individuals.

This Shabbat we come together as a community 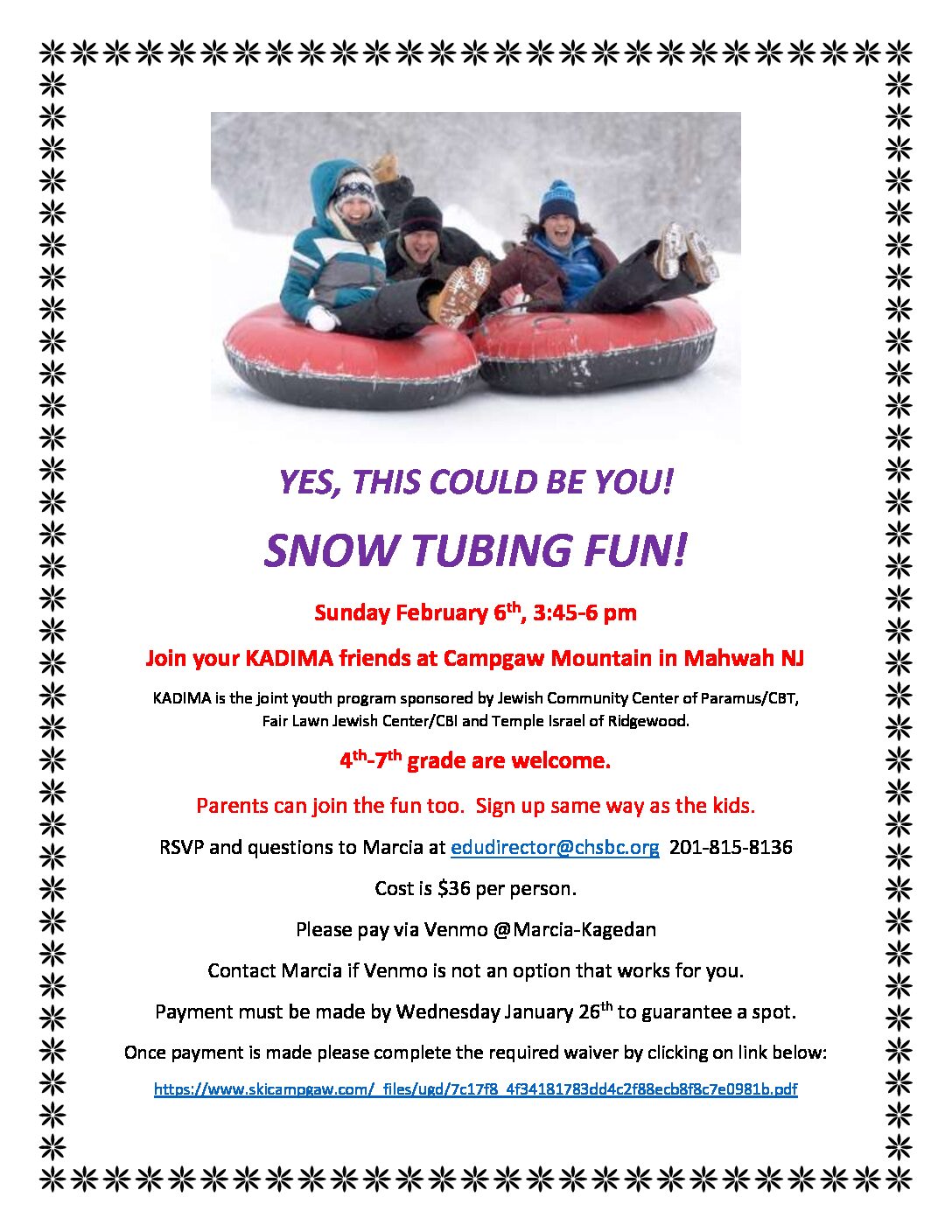 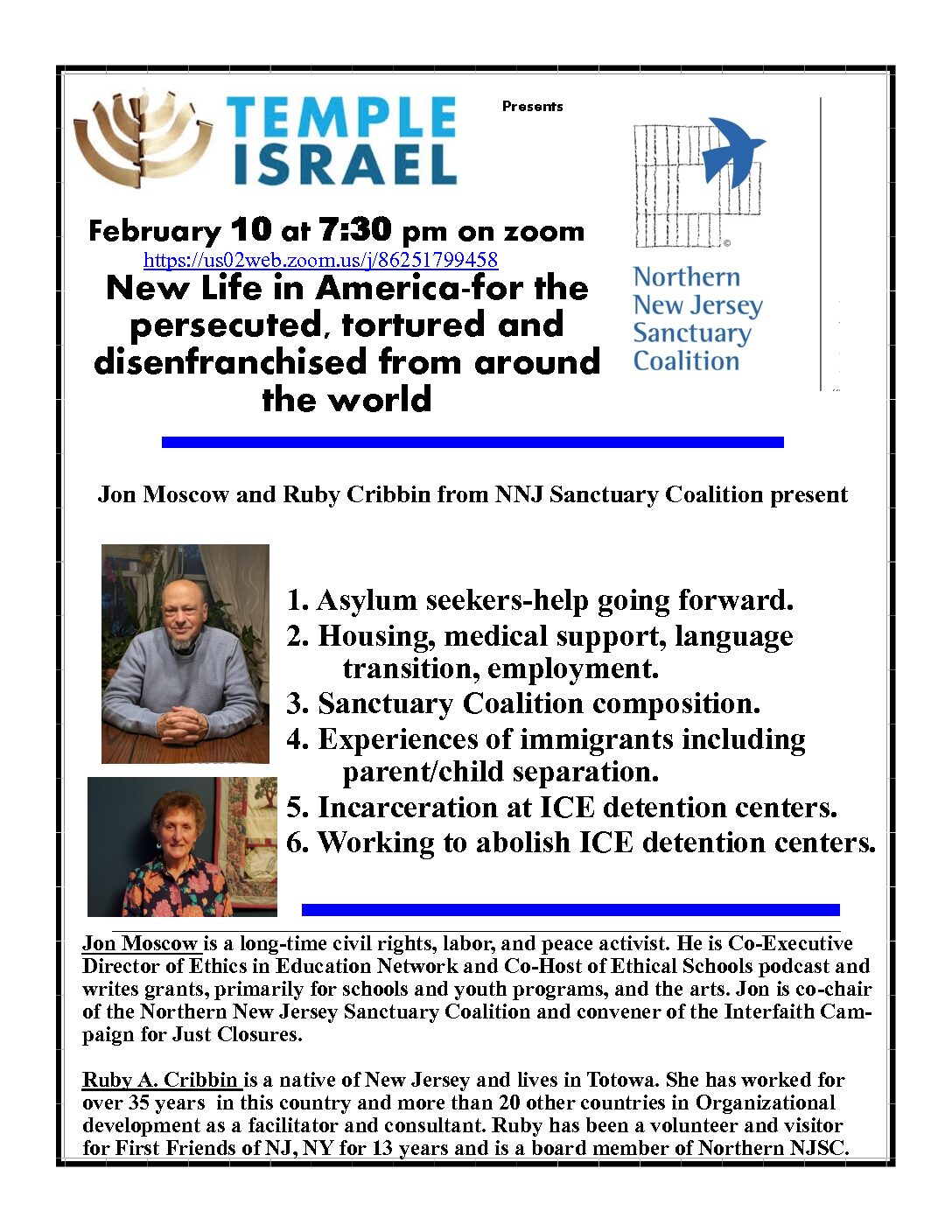 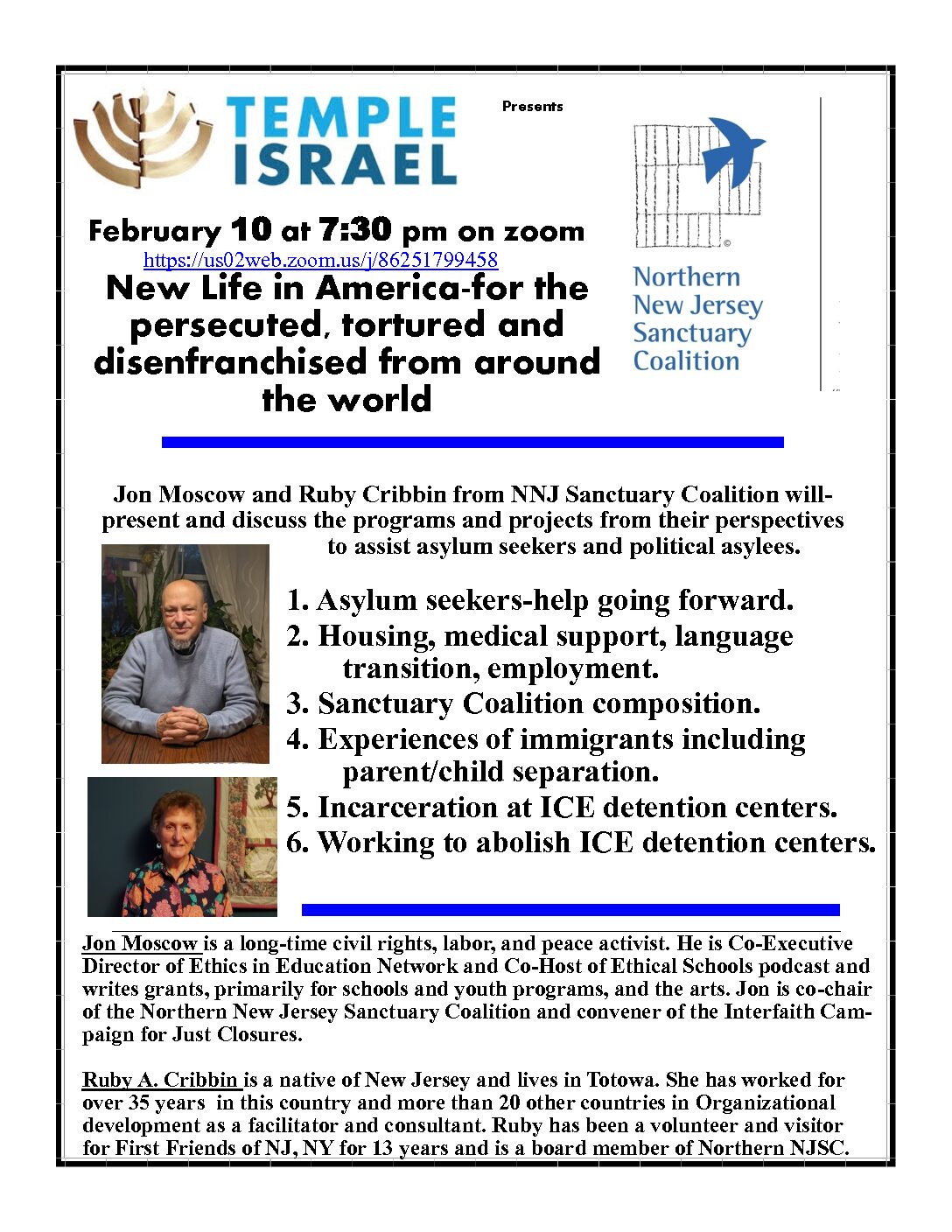 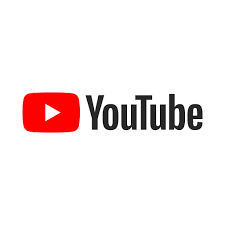 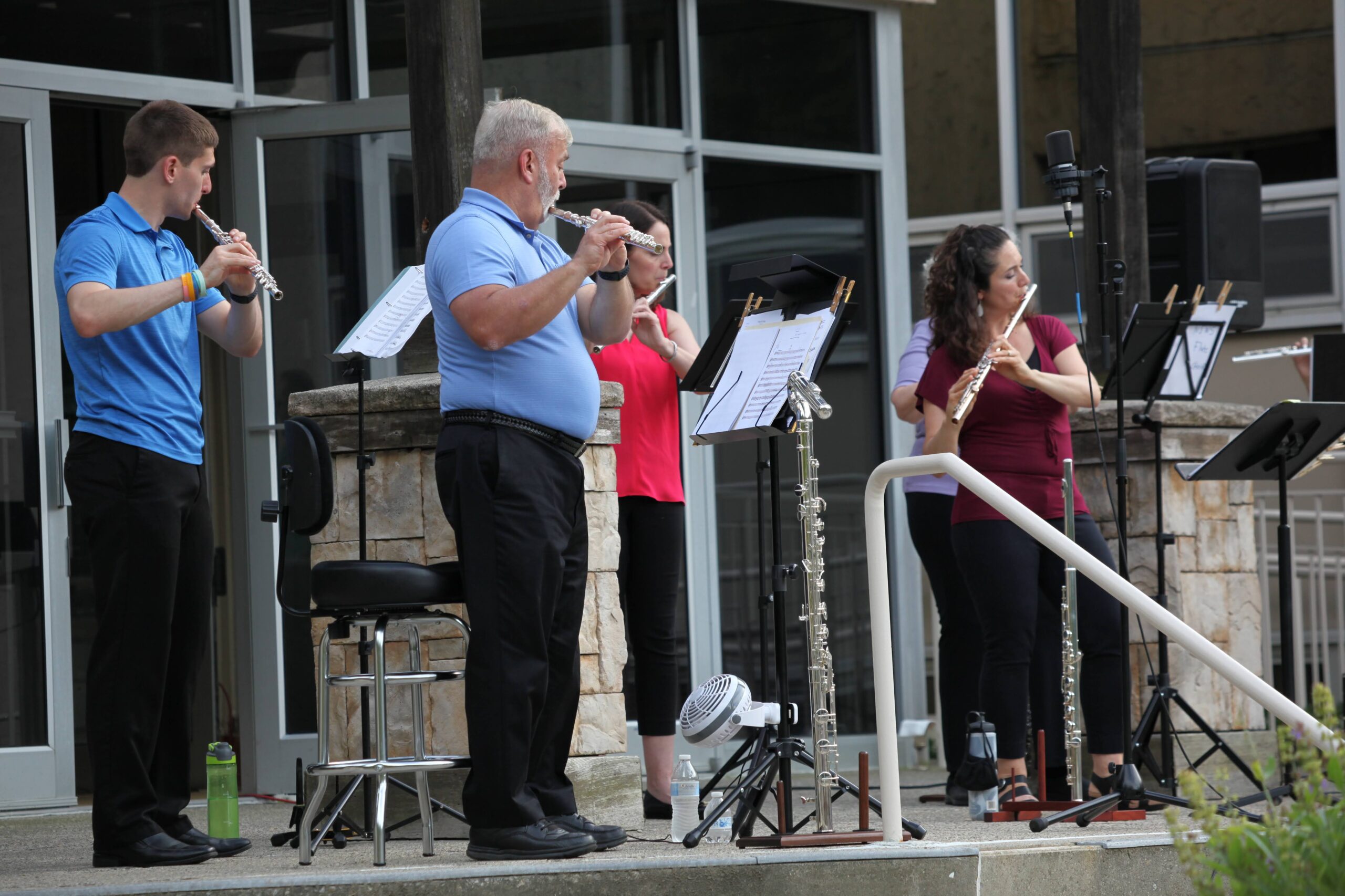 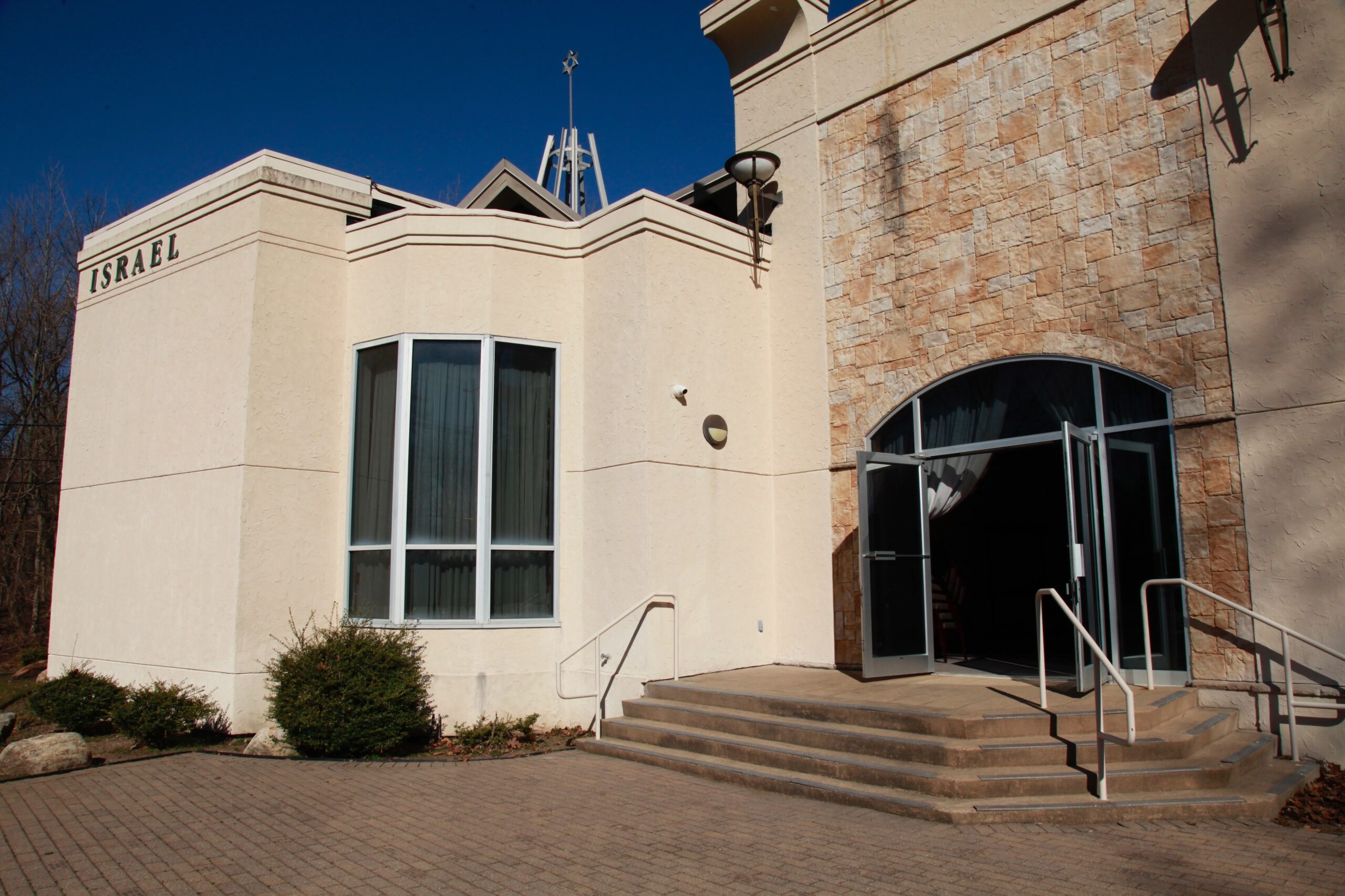